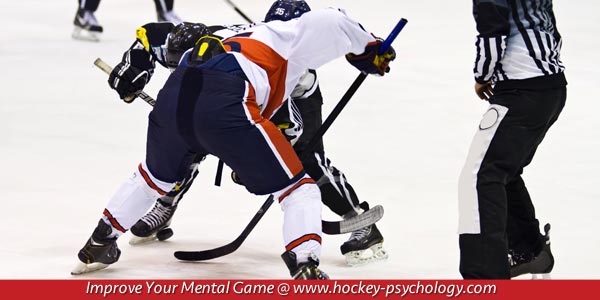 Momentum and Confidence in Hockey

After beating the San Jose Sharks 4-2 to clench their spot in the Stanley Cup Finals, the Chicago Blackhawks are building on their confidence and momentum. The Blackhawks face the Philadelphia Flyers.

An important ingredient to the Blackhawks’s success is their ability to capitalize on their wins. Sometimes you “win ugly” and you’re able to use what’s working to get the job done. Your performance doesn’t always go as planned, but you can still draw confidence from winning under adversity. Niklas Hjalmarsson and the Blackhawks draw confidence from their good performances under pressure.

“We have way more confidence right now. That first round, we were struggling to be honest with you. We had some luck actually, especially being down (in Game 5) and tying the game with just a few seconds left,” said Hjalmarsson.

You can also ride the wave of momentum.

Confidence can also come from feeling comfortable in the competitive environment. Many teams are confident because they have experience playing in pressure situations.

“I got a feeling in the locker room ever since this series started that we were just really comfortable. It just felt really calm. Everyone knows their role and what to do, and we execute them really good. That’s what it’s all about.” said Hjalmarsson