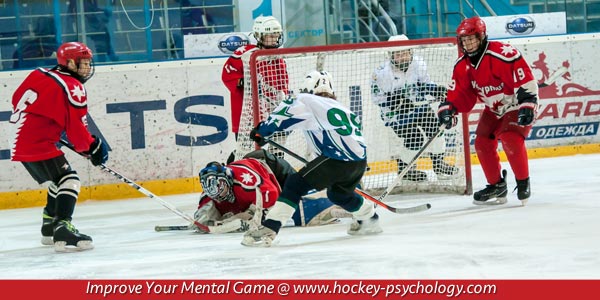 At the Sochi Olympic Games, the Finnish men’s hockey team was a model of grit and determination. Finland’s mental toughness would be tested as they faced off against the overwhelming favorites, the US team, for the bronze medal. The US team entered the Games as a potential gold medal favorite, but the Finnish team’s refusal to concede propelled Team Finland to victory. Not only did Team Finland win the bronze medal, they routed the US hockey team, 5-0.

Finland took a two-goal lead after two periods and still pushed the pace in the third period.  Finland continued their aggressive style of play scoring on two power plays to start the third period. Then, Finland capped their victory with their fifth goal late in the third period as they dominated the US team. Veteran Finnish center Olli Jokinen pointed to his team’s desire, determination and mental toughness as the keys to victory, “I think we wanted to win this medal more than they did.”

Teemu Selanne, captain of the Finnish squad, characterized the very essence of the mental toughness of his team, “I’d do anything to win a medal for my country… including losing six teeth.”  Mental toughness pushes a player to his maximum level in order to find a way to win. Finnish Goaltender Tuukka Rask credited Finland’s will to win and mental toughness for their success, “It’s amazing, nobody ever picks us to win anything, but somehow we always find a way to win one.”

Keys to Mental Toughness in Hockey

Boost your confidence in hockey today with The Confident Athlete workbook and CD program! 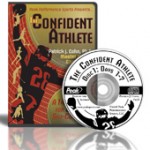